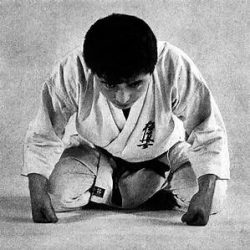 The reopening of Adult Karate Training Sessions Saturday from the 1st August  2pm Istead Rise Community Centre Worcester Close, Istead Rise, Gravesend DA13 9LB Spaces are limited to 20 students on a bookable system to enable the training area ready for the student to attend. Please have a hygiene kit in your sport bag, hand[…] 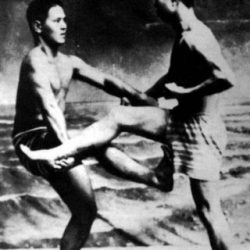 The Real Mr Miyagi – Founder of Goju Ryu Everybody of a certain age remembers the character Mr Miyagi from the hit 1980s movie The Karate Kid. However what many people do not realise is the wise old karate teacher was in fact based on a real life master from Okinawa who founded one of[…]

Hienori Otsuka was born in Shimodate City, Japan on June 1, 1892. He began his martial arts training at a young age when his great uncle, Chojiro Ebashi began teaching him jujitsu and by the age of 5 he was learning Shindo Yoshin Ryu jujitsu under the tutelage of Shinzaburo Nakayama, the third Grand Master of[…]

Tai sabaki (体さばき) is a term from Japanese martial arts and which relates to ‘whole body movement’, or repositioning. It can be translated as body-management. It is a term used widely in and very important in Kendo, Jujutsu, Aikido, Judo, Karate and Ninjutsu.  Tai sabaki is usually used to avoid an attack, such that the[…] 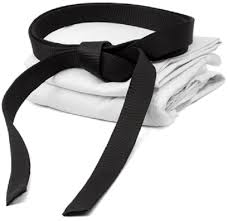 Titles and Ranking in Karate Dai-Sempai: dai meaning “big” or great” and often used in the context “big brother of the class” (usually given to a 1st kyu brown belt and junior black belt) Senpai/Sempai: means “mentor” or “senior” often used to indicate an assistant instructor (usually 1st and 2nd dan) Sensei: means “one who[…] 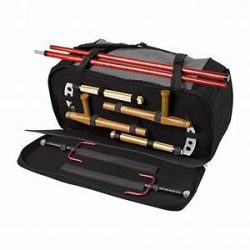 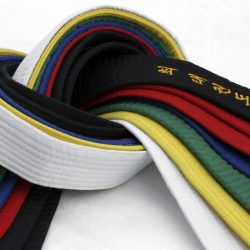 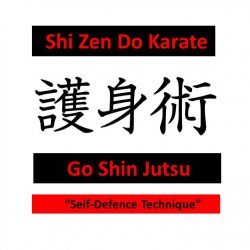 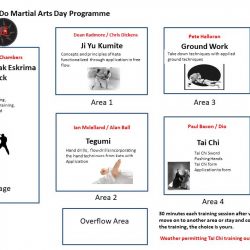