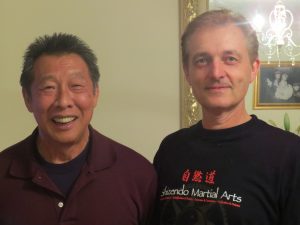 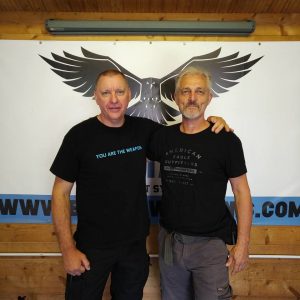 Steve Martin holds 6th Dan in Karate, his 3rd Dan Wado Ryu was awarded under Shi Kon Karate as well as a 2nd Dan in Tai Ki Karate. He was also presented with a 5th Dan by Willie Chong Lee Lim, the founder of  Classical Dimension martial arts. Steve has been training in the Martial Arts for 39 years and studied under various Instructors such as Toru Takamizawa 6th Dan and Steve Rowe 9th Dan Karate, 9th Dan Tai Ki Karate and founder of the Shi Kon Budo Kai Association. Steve then went on to form Shi Zen Do Martial Arts, Karate System and the SAFE program which is Shizendo’s self defence system.

Steve is a full time teacher and qualified NVQ coach, he also holds an NVQ skills assessor’s award in Karate competence. He has been teaching Martial Arts in Kent for many years, including a self-defence for school children. Steve also teaches Yang Style Tai Chi Chuan as taught to him by Malaysian Master John Ding. Steve was a personal Student for Master John Ding for 18 years, during this period training on a one to one basis. Steve also studies regularly with international American Master Willie Chong Lee Lim to develop his Karate and Tai Chi. Willie Lim holds a 7th Degree in RyuKyu Kempo Karate and 8th Degree in Taekwondo (US Representative for Tae Kwon Do International and US Representative for Sing Ong Tai Chi). Steve continuously seeks to advance his martial arts and is currently training under Richard Cotterill, studying the Balintawak system which makes use of the Escrima stick and Knife.  Richard is the founder and chief instructor for the International Balintawak Europe Group. Martial arts is an ongoing study, this is true for instructors and students alike. Shi Zen Do Martial Arts is a continuous learning process through refining, progressing, changing, developing and transforming ourselves through study.

Meet The Team Of Instructors 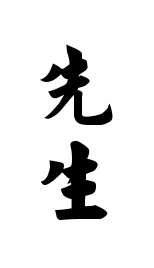 Shizendo Martial Arts has a very experienced and highly trained team of Instructors ranging from 1st to 3rd Dan, who have been teaching Children and adults for many years. They have come through the Shizendo Karate system and fully understand how to apply and teach you to high a level, enabling you to fully functionalise the art. The Instructors first passion is Karate, but the Instructors also have other arts under their belt; Ju Jitsu, Tai Chi and various weapons systems. All of these could be accessed by the students through courses which run throughout the year. Each training session will have a number of Instructors coaching and encouraging you to develop and grow. Many of the Instructors run sessions for local schools, local council, Adult Education and the NHS. 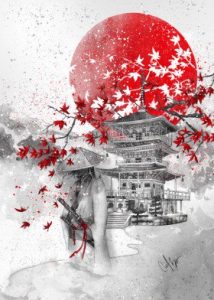 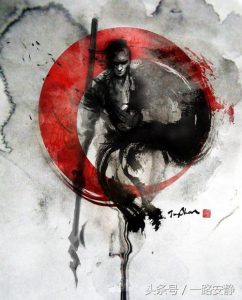 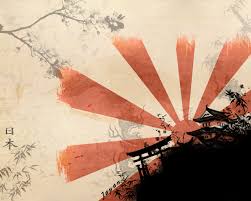 Technical committee is headed by a panel of senior instructors form a range of arts who oversee the standards.